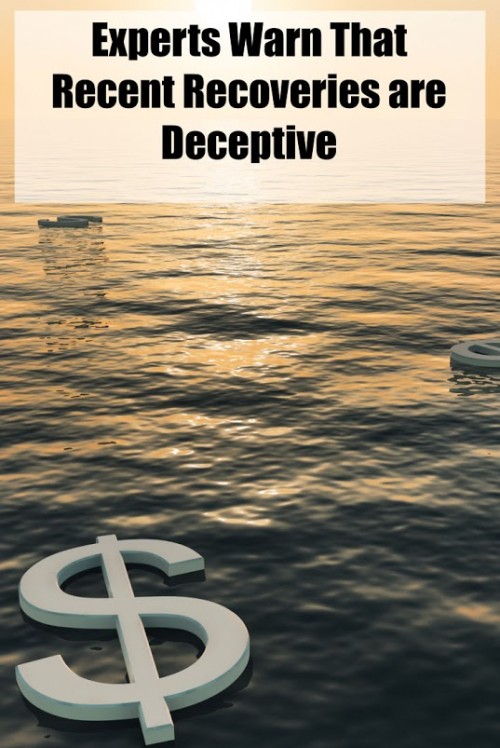 Recent weeks have marked a fragile recovery for many currencies following a long period of depreciation.

Forex traders and brokers like OANDA have welcomed such trends, taking advantage of the opportunities presented, yet many experts are now warning that this turnaround may be deceptive.

With China still in trouble, and commentators claiming that further pain awaits the economic powerhouse, we look at how far the currency markets have really recovered…

The past week has marked a strong period of growth for US and European equities, with USD/JPY and high beta currencies rebounding sharply.

This trend has been marked as odd by commentators for a number of reasons, namely because of its indication that investors have chosen to ignore the sharp decline in Chinese stocks.

With the Shanghai Composite Index and the Shenzhen Composite falling by 5.3 per cent and 6.6 per cent respectively, this suggests that risk appetite is being driven only by currency, with equities given little regard by investors.

This pattern has been widely attributed to growth in the yuan. With both the onshore and offshore versions appreciating in value, and the latter making its strongest gains in three months, traders seem to have taken heart, putting their faith in continued recovery.

Indeed, the mood on the currency markets now seems positively optimistic, with a sense of crisis having been averted following the earlier fall in both currency and equities. With one having stabilised, the ‘perfect storm’ conditions have dissipated, and this appears to have given investors hope that the other will follow in its footsteps.

China is likely to remain a key focus for investors in the coming weeks, following the national government’s decision to intervene in the fortunes of the country’s currency.

This has prompted suppositions that further action may be imminent – a possibility strengthened by ministers’ indications that there could be more two-way action against the dollar.

With this in mind, the country’s government has made clear its aim to “appropriately limit daily CNY/USD volatility”, lending still more weight to the argument that continued intervention is likely.

The Chances of Long-Term Recovery

So what does this mean for the likelihood of long-term recovery for the currency markets? The answer remains elusive, although many hope that it will become clearer when Chinese trade numbers are released in the near future.

However, it’s not looking good for the markets. With fourth quarter earnings likely to decline by five per cent thanks to weak Chinese growth, the country’s currency looks set to be rocked again.

What this means for traders is less clear, for where there is uncertainty, there is also opportunity. Will you be the one to seize it?