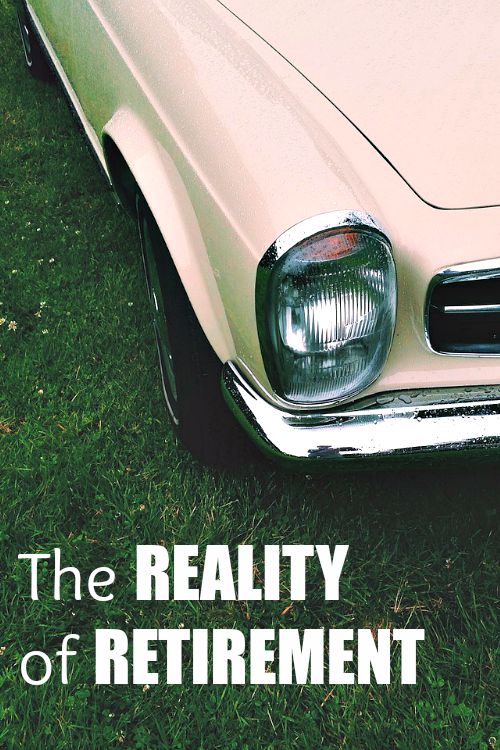 If ever there was an argument for people to sit down and plan their financial future it is the current situation regarding Social Security, a benefit that is now 80 years old. It is the lifeline for many pensioners who have not been able to save enough money through their working lives to make other retirement provisions. As many as one in four depend almost entirely on Social Security to live and pay their regular bills. It has never been more important yet the future does not look particularly good.

Times have changed. Forty years ago more retirees had private pensions which produced a monthly sum allowing them to live fairly well. Today people have a 401(k) plan and draw money which they hope will last their lifetimes. It is not that easy and with life expectancy increasing there are many people who think they will run out of money long before they die. It is Social Security that they hope will provide for them in the absence of sufficient savings.

The problem is affordability. There has always been criticism of the program, especially from the Republican Party that wants minimal federal interference in life, a principle that takes little notice of those unable to provide for themselves. The existing trust fund is expected to run out in twenty years, almost exactly a hundred since Democratic President Franklin Delano Roosevelt introduced it.

Currently there are over 200 million workers paying taxes into the program which then pays out to retired and disabled claimants; a figure around 60 million and rising as people live longer. Given that half of the population admits to not having sufficient savings to live a long and healthy life, Social Security is essential. Indeed it does make up a significant proportion of the monthly income of even some of the better off members of society.

Those who have already reached middle age hope that it will still be able to help them; those that are younger do not expect that to be the case yet still seem reluctant or unable to make their own provisions for later life.

At different times in life there are varying calls on income. In the early years of a career it might be repaying a student loan, buying a car or furnishing a new home. Later there is always a growing family. It is easy to forget about things that are still a few years away. The Social Security scenario is a reason why that should not happen.

The recession certainly has not helped. Even those people that have spent plenty of time planning their finances could not have expected the problems the recession would create. Some found their plans in ruins and have had to start again. While it is not easy to start again and make real progress it is something that everyone in trouble should do. It is not just a matter of managing existing finances, it is important to make plans for the future as well if the signs of the Social Security situation in the years to come are correct.

Even people who have significant debt have a lifeline. Saving money may be some distance away but anyone that has a regular income can certainly do something about that as a first step. Retirement may have to wait for a while. There are online lenders that will look at applications for money and if they are realistic then they is likely to be approved. The point is that such no credit lenders need to see the regular income together with bank details. If the sums add up and the monthly installments appear affordable then applications will succeed.

If for example someone has significant credit card debt they will be paying a high rate of interest when simply paying the minimum required each month without reducing the debt significantly. If they take out a loan the interest rate applied will be much lower and the result will be less monthly expenditure. They will need a little self-discipline not to build up balances once again and will have a surplus each month; it could be the beginning of retirement saving which looks likely to become more urgent as time passes.