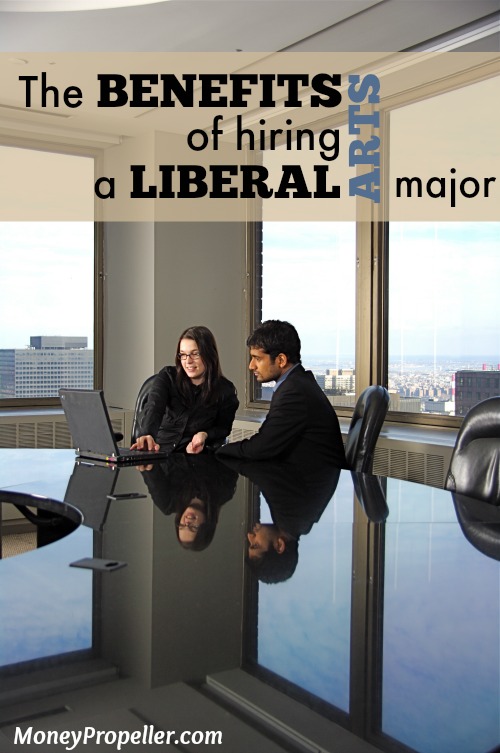 In the hierarchy of college degrees, liberal arts fields like English and history are often the “low man on the totem pole” in terms of respect. While anyone who has studied liberal arts can attest to the fact that coursework is challenging, some in other departments may believe that the students who choose majors under the liberal arts umbrella are looking for an easier way to get a degree, or that they won’t have any truly marketable skill after graduation.

Compounding the perception that liberal arts is a “useless” course of study was a recent study, which boldly announced the conclusion that students would be better off not going to college at all than earning a liberal arts degree. This study, which surveyed fewer than 300 hiring managers, interpreted the fact that very few of the respondents reported actively seeking liberal arts grads (2 percent total) while 64 percent said that they would hire a candidate without a degree, to mean that having no degree is better than having a liberal arts degree.

Of course, many experts questioned the validity of these findings, noting that the primary conclusion was flawed. First, in addition to the small sample size, most of the study participants work with technology or financial services firms, which tend to recruit grads with specialized knowledge as a rule. Second, the fact that a company doesn’t actively recruit from a specific major doesn’t mean that they would not consider hiring a candidate with that degree if the possess all of the skills and qualifications necessary for the job.

And the truth is, most liberal arts graduates have a wide array of marketable skills that employers are looking for. For most people, the technical knowledge required for certain jobs and fields can be acquired on the job, but so-called “soft skills” and foundational skills like communication and problem-solving are important from day one. 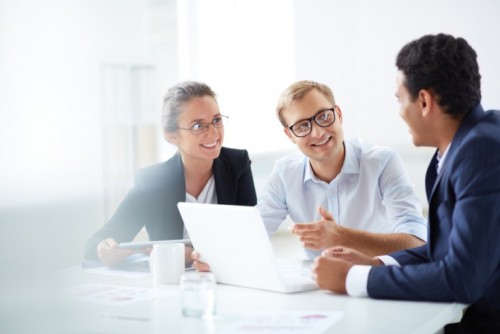 Liberal Arts: Skills for a Variety of Careers

While many companies may not actively see liberal arts grads, those that do opt to hire candidates with a background in a liberal arts major have discovered that those employees bring a lot to the table, and have a wide array of skills that those with more specialized degrees may need to brush up on.

Among the benefits of hiring liberal arts graduates, you’ll have employees who possess:

Flexibility. Because liberal arts programs encourage students to study across disciplines, many are flexible and curious, and have a broad knowledge base from which to draw conclusions and evaluate situations.

Problem-solving and critical thinking skills. Again, taking a wide array of courses and building foundational knowledge allows liberal arts grads to assess all sides of an issue and explore a number of possible solutions. They are usually skilled at bringing together multiple viewpoints and perspectives, and critically assessing problems and solutions without feeling bound by a particular approach. 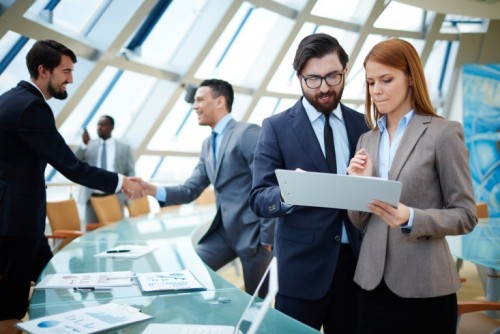 As the saying goes, whenever there is a problem, a tech person will try to solve it with technology, a finance person will solve it with money, etc., but a liberal arts grad will look for ways to address all facets of an issue, and incorporate as many ideas as possible to create the ideal solution.

Curiosity. Edgar Bronfman, the former CEO of the Seagram Company notes that curiosity is an important attribute not only in one’s career, but also in life. When one is curious, he claims, they are willing to learn more and explore the world around them, which can lead to exciting innovations and solutions. He recommends that students study liberal arts to foster their curiosity and seek a “well-rounded” life — something that is beneficial to employers who are constantly trying to maintain a competitive advantage and offer new and exciting products and services.

Other skills that are in high demand by employers these days, such as a positive attitude and teamwork, can be fostered in just about any program of study; after all, attitude depends entirely on the individual. That being said, those attributes combined with the other soft skills that liberal arts students develop during their course of study often make liberal arts grads the best possible candidates, even if they aren’t fully trained in the hard skills of the job yet. In other words, don’t overlook a promising candidate just because his or her resume has one of the liberal arts listed as a major. Hiring him or her could be the best decision you ever make.